The LHS Tennis teams competed at the District 13-2A tournament at the Goldfield Tennis center in Denton on April 12. The girls won the District Championship and the boys team finished third. Awards included the following:

Lindsay has 7 players advancing to Regionals.

Tennis Team Does Well at NRH
The LHS tennis teams competed in a meet at the Richland Tennis Center at North Richland Hills on March 10. Here is a summary of how our students placed:

Heidi Fleitman and Kylee Fleitman made it to the quarterfinal round for girls doubles.

Molly Fuhrmann and Kane Wolf made it to the quarterfinal round for mixed doubles.

Rory Dulock, Dayne Meurer, and Hayden Ellender all competed in the singles bracket.

2021 Schedule is Here
The 2021 schedule for LHS tennis has been published. Tennis schedules change often during the year. Check with Team App for changes. Click here to download the schedule.

The UIL has released the alignments for District 13-2A, which is in Region 2. This alignment is for golf, tennis, track, and academics. Here are the teams in our district:

See all of the alignments for track, golf, tennis, and academics here.

The Linday Knights tennis team began the 2020 season on February 20 at North Richland Hills, competing in a tournament hosted by Springtown. We were the only 2A out of 11 teams and most teams were 4A and above. Kaylee Colwell and Cassidy Grewing placed third overall in Girls Doubles. Kade Hermes placed 5th overall in Boys singles.

There will not be a JV tennis team. 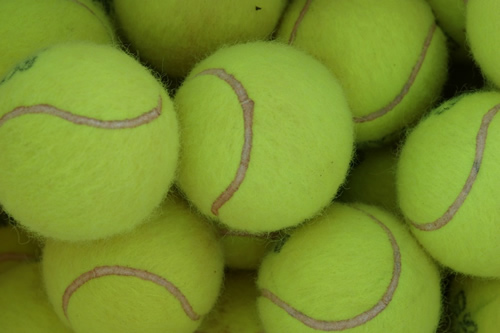