Girls Schedules are Out
The Lindsay Lady Knights basketball schedules for the 2022-23 season have been released:

Girls Play in Summer Camp
Congrats to both the JV and Varsity Lady Knights basketball teams. Won a bunch of games against some tough teams from mostly larger schools at the Pottsboro team camp. 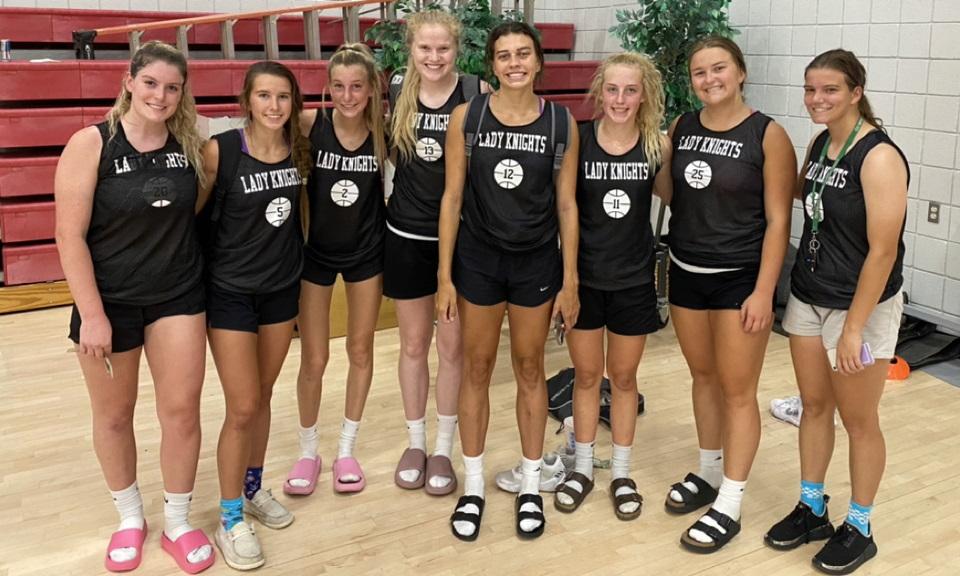 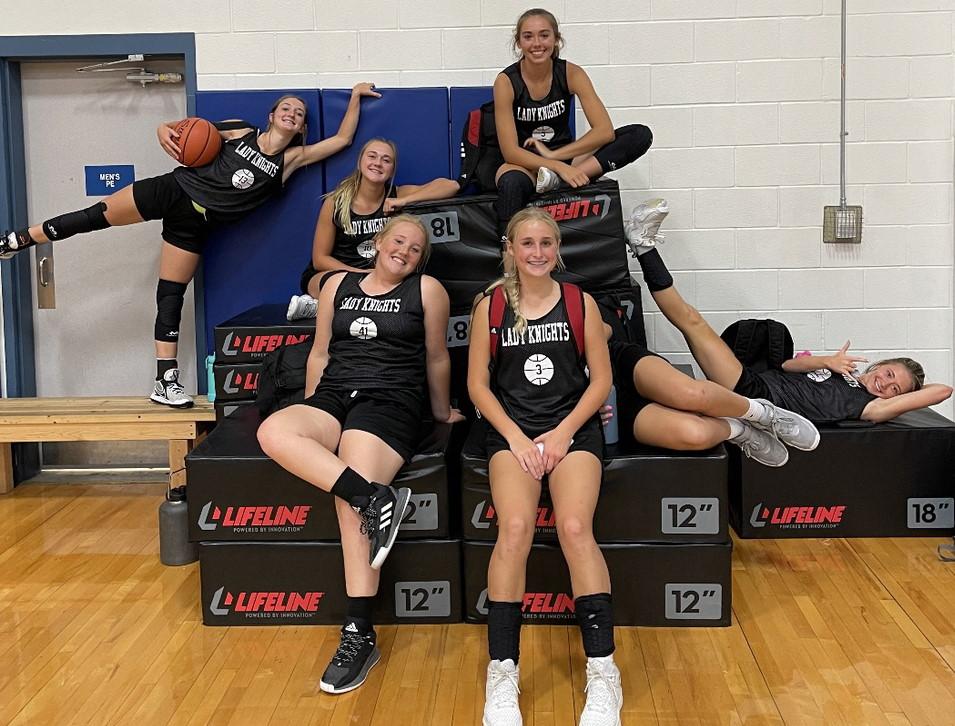 Girls Basketball Camp is a Success 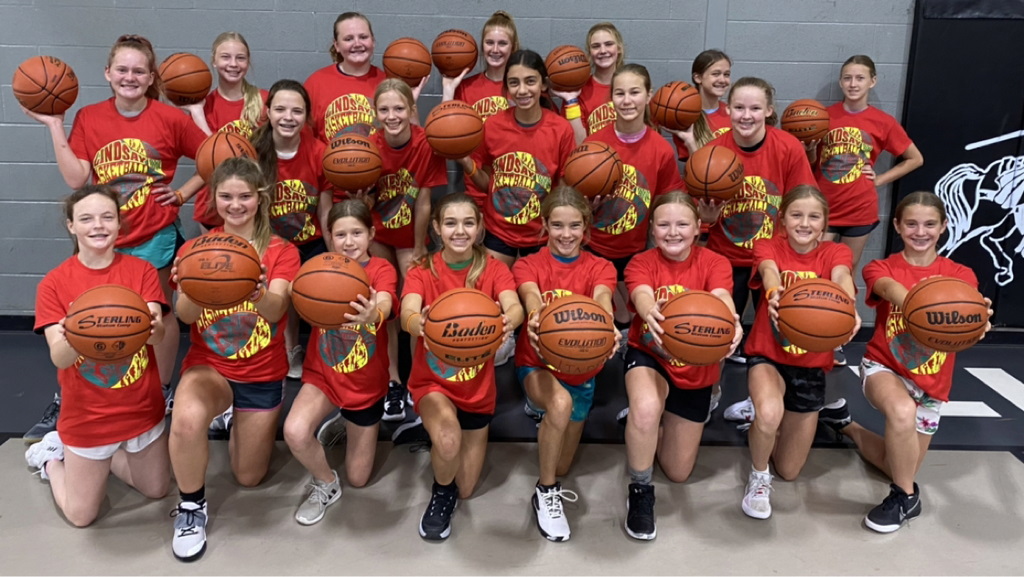 A large number of girls took part in the 2022 Lady Knight Basketball Camp that ended on Friday, June 10. Here are the individual awards: 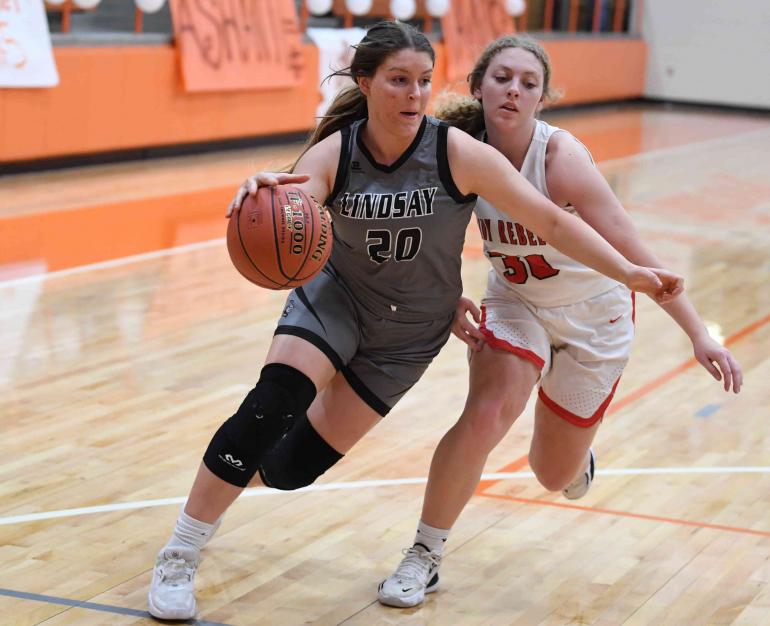 The Lindsay Lady Knights finished off the 2021-22 basketball season in the Bi-District round on February 14 against Sam Rayburn.

New District Alignments Announced
On February 2, 2022, the UIL announced the basketball alignments for District 13-2A, which is in Region 2. Here is Lindsay’s district:

Hunt Named to All-Tournament Team
LHS sophomore Mia Hunt was named to the all-tournament team at the First State Bank Basketball Classic that concluded on December 30. Congratulations to Mia for a well-deserved honor. 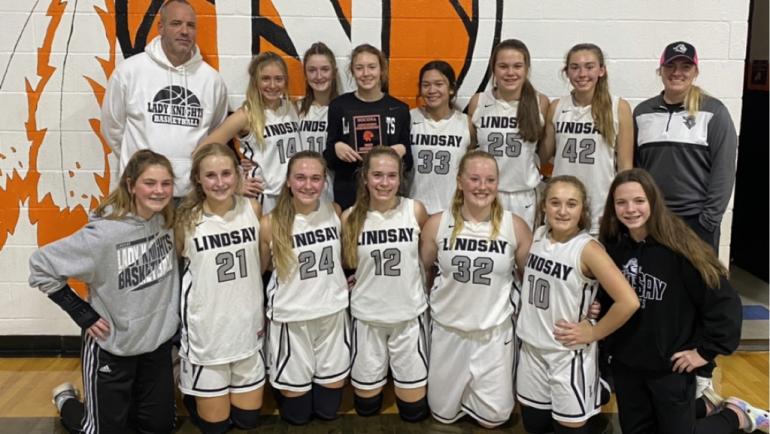 The JV girls basketball team claimed the second-place spot in an invitational tournament at Nocona on November 13.