Several members of the Lindsay Knights football team have been named to the District 8-AA All-District squad:

Newcomer of the Year
Lane Foster

Knights Conclude Season with a Win 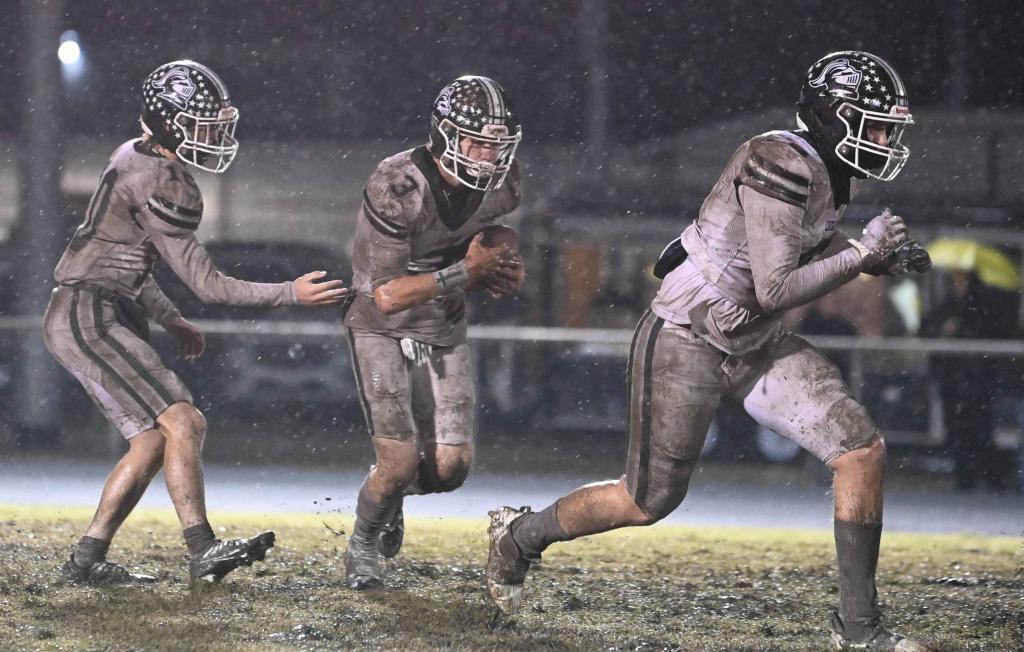 The Lindsay Knights closed out the 2022 season on October 30 with a 15-0 win over Chico. Pictures of this game are on our photo gallery page.

LISD is Using Online Ticketing
Tickets to all Lindsay ISD home athletic events will be sold online this year, and no cash will be accepted at the gate. This includes junior high and high school games. Click here to purchase tickets to upcoming games.

2022 Schedules
The Football schedules for the 2022 season are out. See them here.

On February 2, 2022, the UIL announced the basketball alignments for District 8-2A, Division 2, which is in Region 2. Here is Lindsay’s district: