2022-23 Schedules are Posted
The High School and Junior High boys basketball schedules for the 2022-23 school year are out. See them here:

Boys Basketball Camp is in the Books

Thanks to Dan and Wendy Ott at Auto Body Concepts for providing Shirts and Camp Basketballs for all the kids. 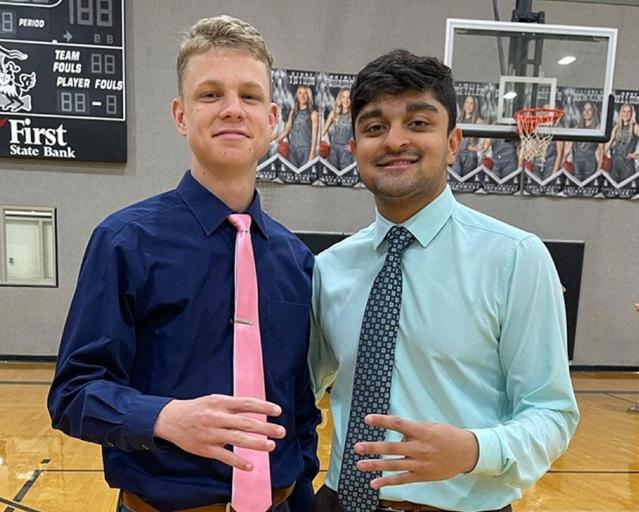 LHS Boys Basketball standouts Stephen Fuhrmann and Kirtan Patel have been named to the Academic All-State team by the Texas Association of Basketball Coaches (TABC). Congratulations to both for this prestigious honor. 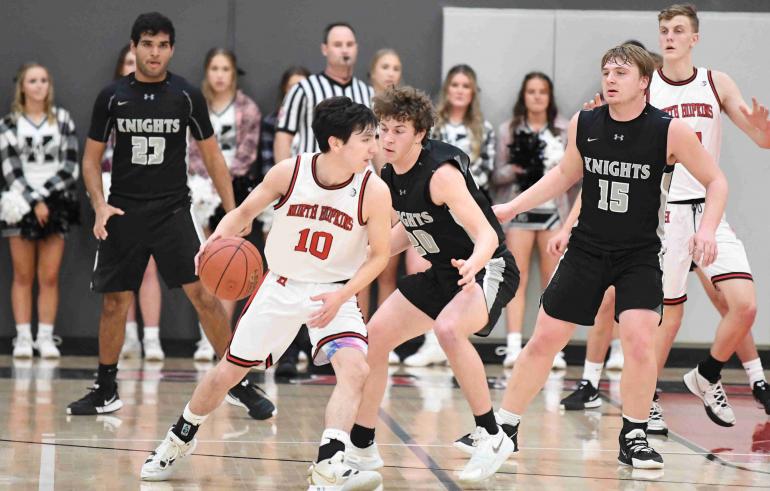 MELISSA-The Lindsay Knights ended the 2021-2022 basketball season on March 1 against North Hopkins. We have pictures of the action on our photo gallery page.

Knights Win in Area Round 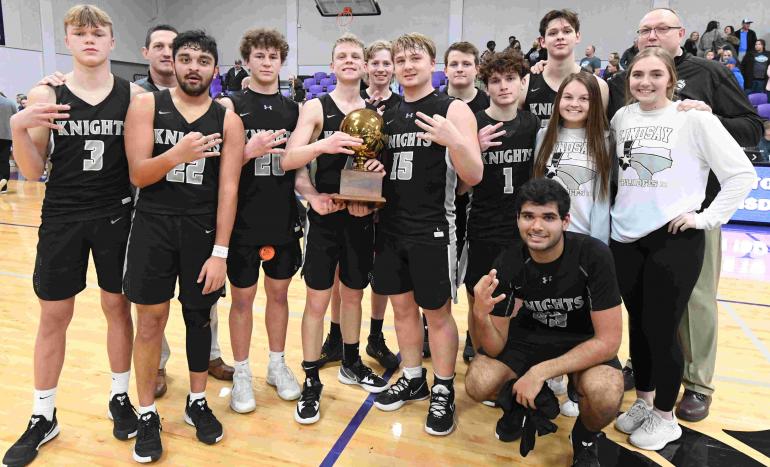 BONHAM-The Lindsay Knights beat Rivercrest on February 25, 41-34, securing the Area Championship. We have pictures of the action on our photo gallery page. 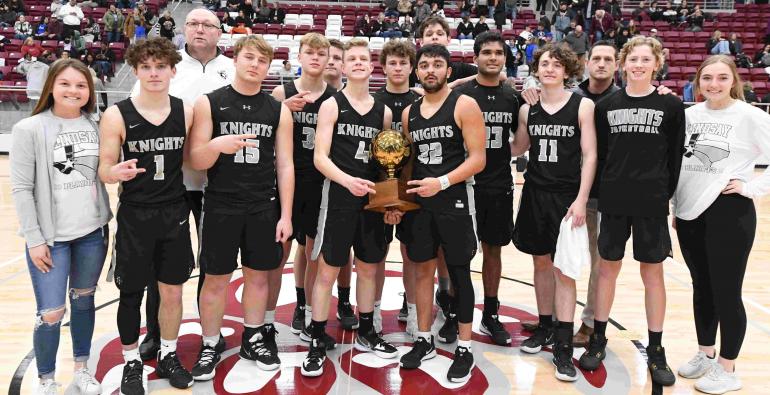 SHERMAN-The Lindsay Knights beat Wolfe City 55-45 on February 22, securing the Bi-District Championship. We have pictures of the action on our photo gallery page. 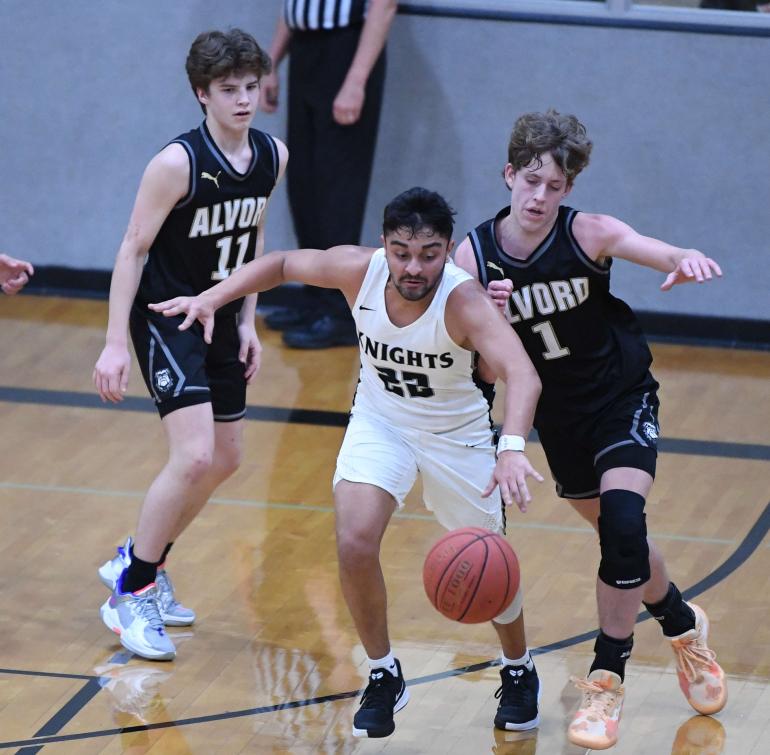 The Lindsay Knights observed Senior Night on February 11 before the game against Alvord. We have pictures of the action on our photo gallery page.

New District Alignments Announced
On February 2, 2022, the UIL announced the basketball alignments for District 13-2A, which is in Region 2. Here is Lindsay’s district:

Two Named to All-Tournament Team
Two members of the Lindsay Knights were selected to the All-Tournmanent team at the First State Bank Holiday Classic Tournament:

2021-2022 Schedules are Out
The Lindsay Knights boys basketball schedules have been released. See them here. 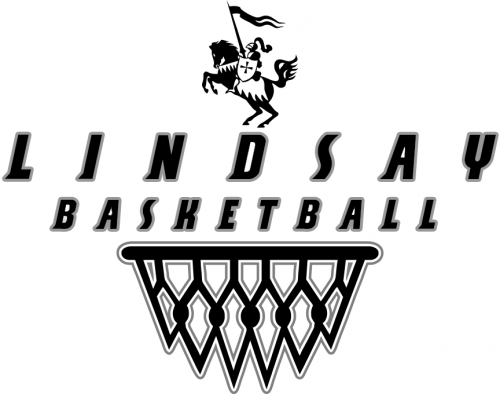