One-Act Play Advances to Bi-District
DENISON-The Lindsay One Act Play competed at the district competition on March 3 and advanced to the next round. LHS students won several awards: 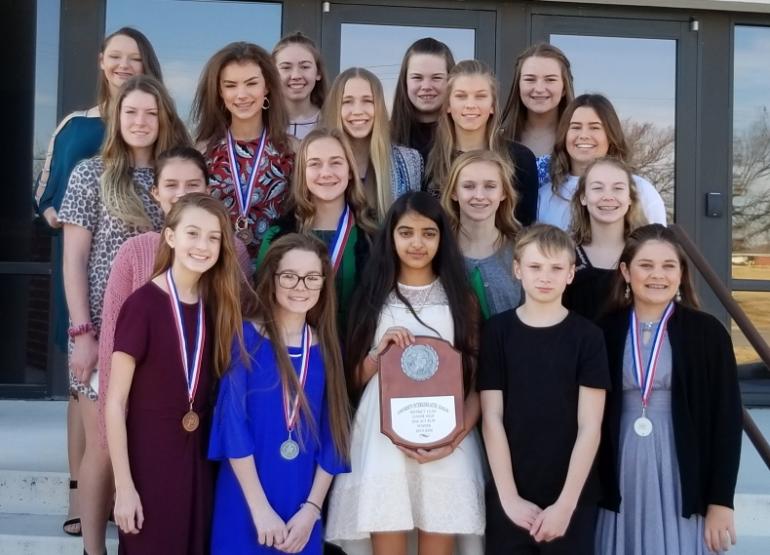 GAINESVILLE-Lindsay Junior High won first place at the District One-Act Play competition on December 11 with their presentation of “The Eumenides” by the Greek playwright Aeschylus. Here are the individual awards from the performance:

The play was presented to friends and family on December 10, and we have photos of that event here.

Theatre Presents Tales of Terror
The Lindsay High School Theatre Department presented “Tales of Terror” on October 27. This event was a fun exercise for the students and it also served as a fund raiser for the theatre department. 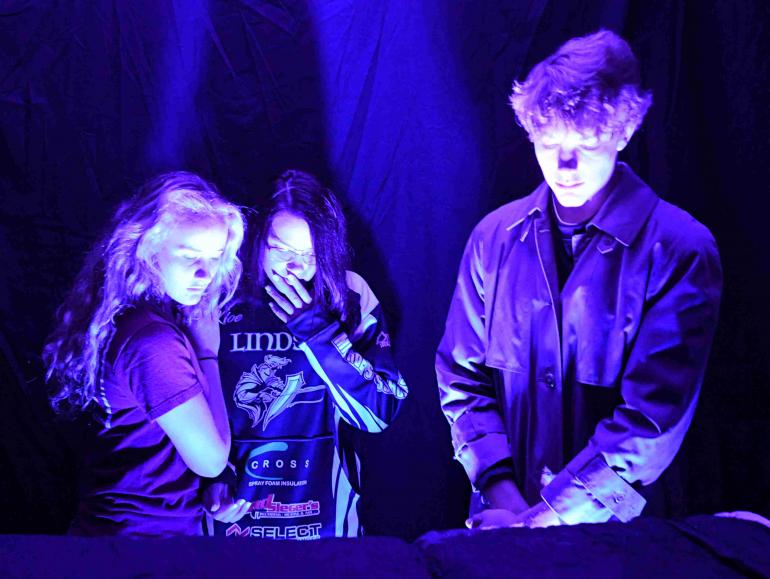 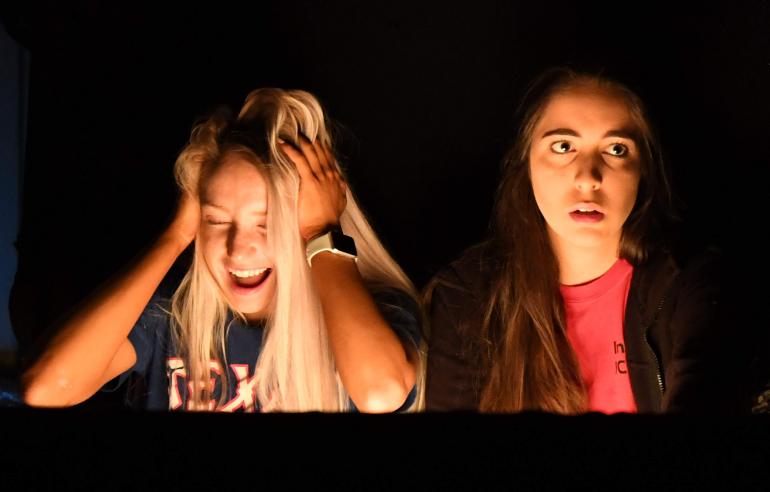 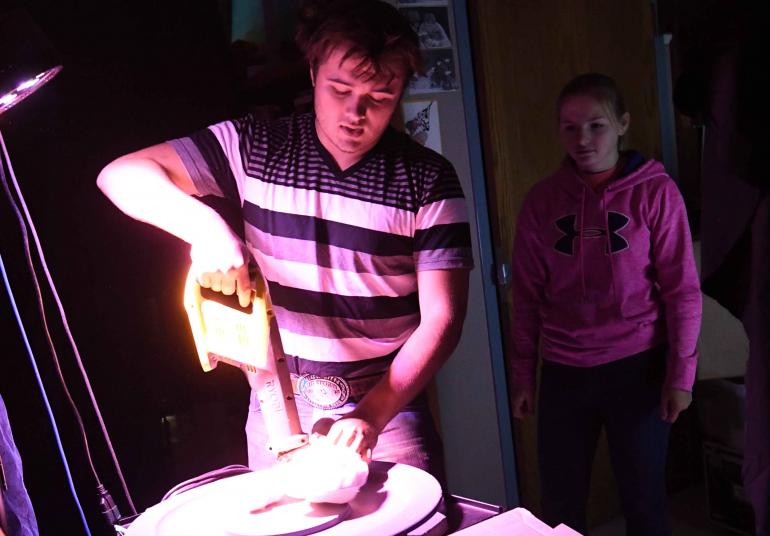 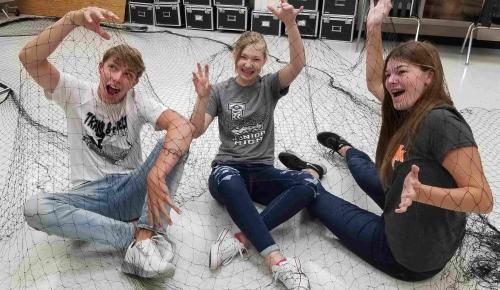 On August 29, we observed one of Mr. Hertel’s theatre arts classes working on a fun scene that involved netting.