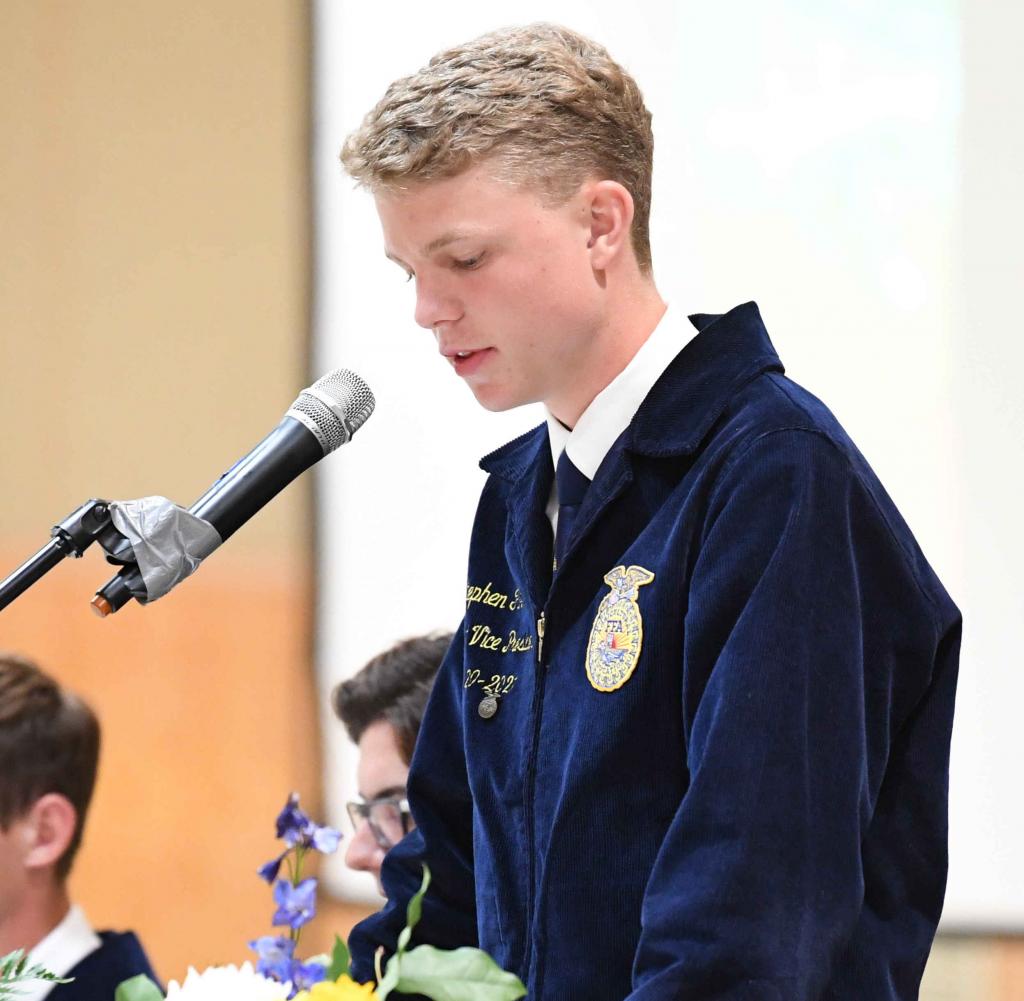 The Lindsay FFA Chapter held the year-ending banquet on May 17 at Centennial Hall. We have photos of the event here.

Lindsay FFA had two teams advance beyond Area to State contest this past week at the Area V contest hosted by Texas A&M-Commerce. The Dairy Judging team placed fourth at Area on April 11 to earn their spot at the state contest on April 28th hosted by Tarleton State University. Team members include Stephen Fuhrmann, Makenna Hermes, Abby Hellman and Ryan Hellman.

The following day the Farm Business Management team traveled to Commerce for their contest. This is the first year for Lindsay to compete in the FBM contest which consists of 100 questions covering economic principles, accounting practices and management theories associated with Agribusiness.

Team members include Stephen Fuhrmann, Corey Metzler, Jase Keith and Tommy Fuhrmann. Every member of the team placed in the top 10 individually with Metzler ranking third and Fuhrmann second only separated by one point. The team finished in first place bringing home the Area Championship to Lindsay. The state contest will be held on April 29 at Sam Houston State University. 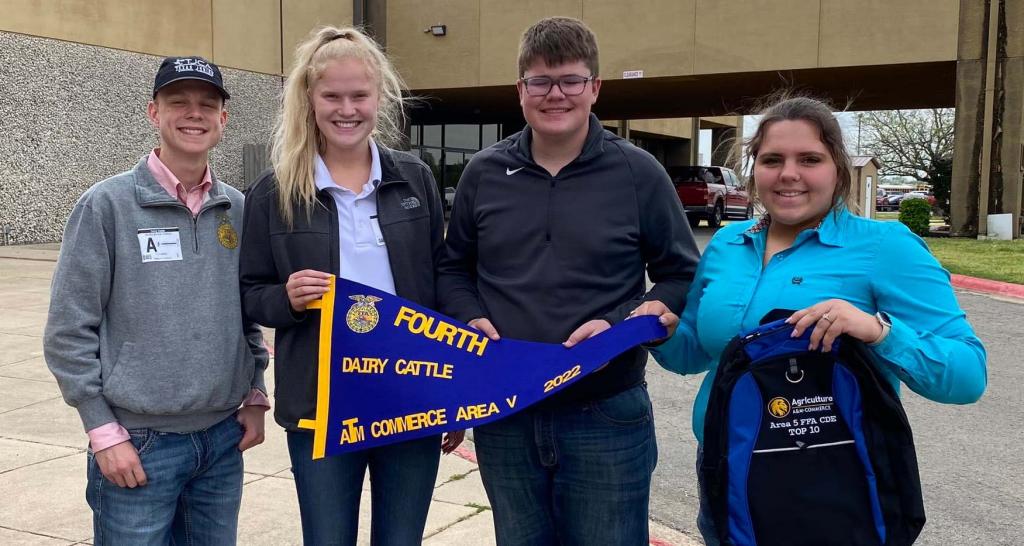 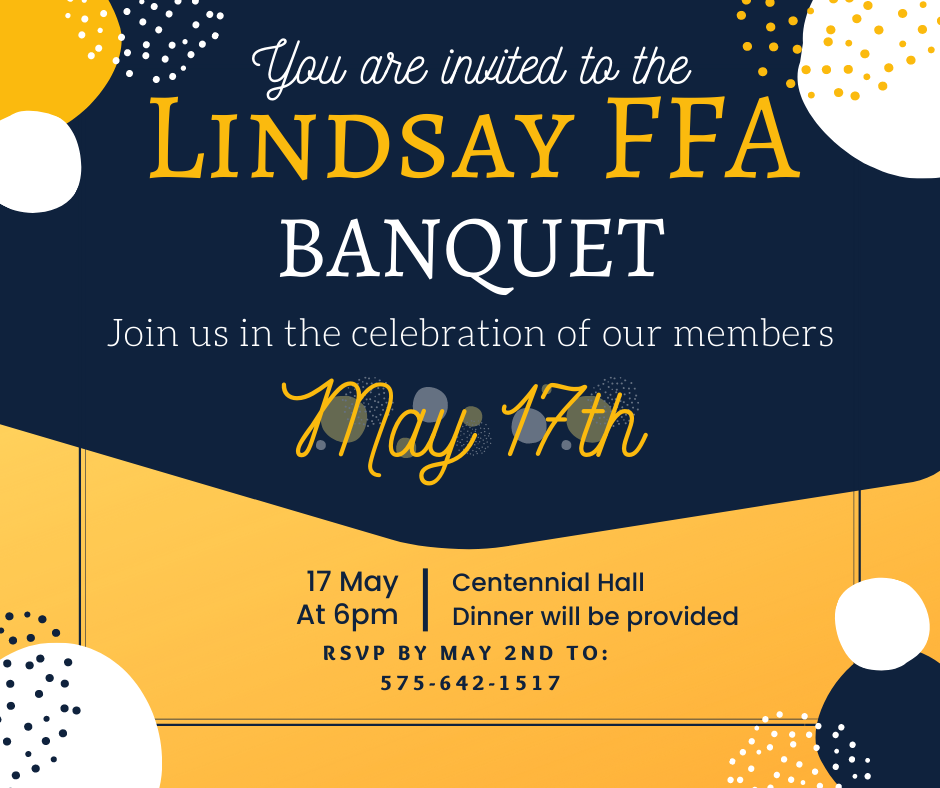 FFA Students Do Well at Area

Our Senior Creed speaker, Stephen, placed 2nd and will advance to the state contest held at Sam Houston State University in December.

Our Senior Quiz Team, Stephen, Colton, Jase and Tommy placed 3rd and not only represented themselves and their chapter with pride.

We could not be more proud of these members and their efforts and we want to wish Stephen the best of luck at State in two weeks!

Lindsay FFA advances to Area! Three Leadership Development Event teams competed in Ponder Monday on November 8. The top two teams in each event advance to Area. The Radio Broadcasting team got 2nd place out of 12 teams. Senior Quiz team got 2nd out of 13 teams. And finally, Stephen Fuhrmann competed in Senior Creed and got 1st out of 13.  All three teams will be representing Lindsay next Wednesday in Bells at the Area contest! 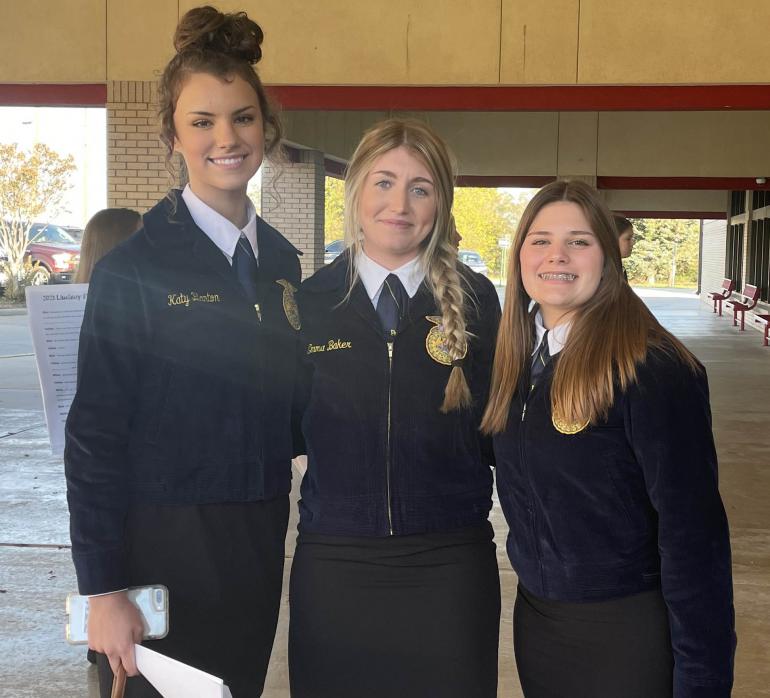 FFA Has Good Results at Tarleton 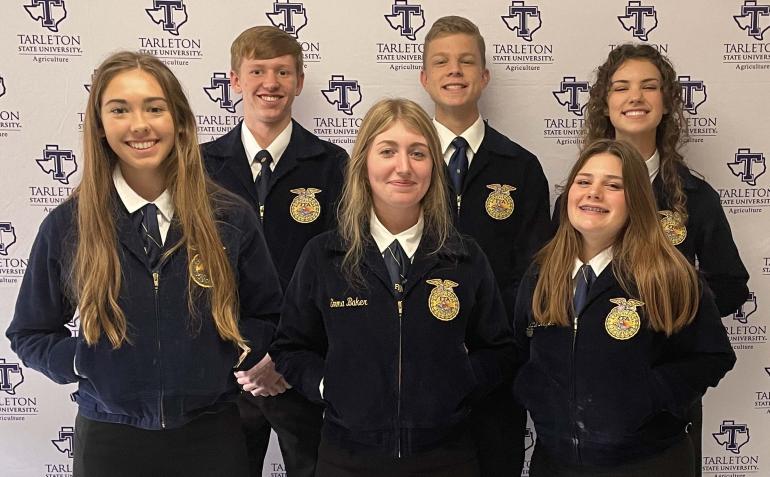 STEPHENVILLE-On November 4, six of our members traveled to the Tarleton Invitational and they had an incredible day! Members Abby Brennan, Emma Baker, Lainie Reiter, Katy Blanton, and Jase Keith competed in Radio Broadcasting. Team #2 (Lainie, Katy, and Emma) got 3rd place and Team #1 (Jase, Abby, and Lainie) placed 11th. Stephen competed in Senior Creed Speaking and Senior Quiz and this kid came to win. Tied for 1st in Senior Quiz and received 2nd place in Creed Speaking. They have all worked so hard! Congratulations to these members! District here we come! 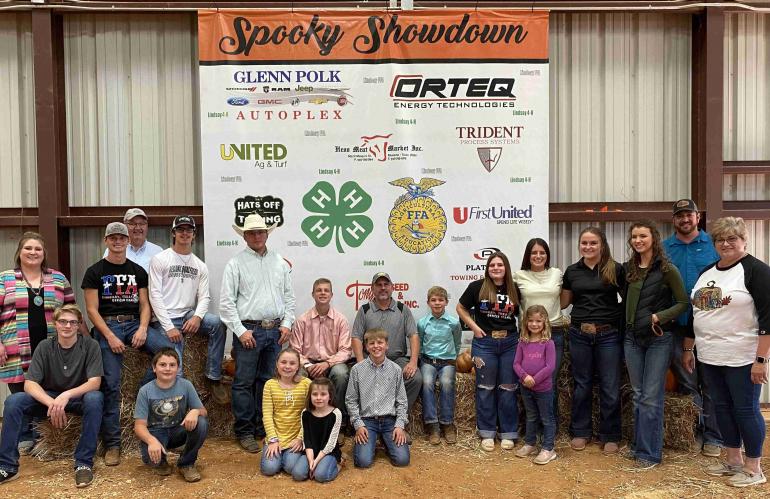 Lindsay FFA hosted their first annual Spooky Showdown Jackpot over the Halloween weekend. This Jackpot Show brought in over 300 entries. Lindsay FFA is grateful for the community support and involvement that made this show a success.

Lindsay Students Do Well at State Fair
DALLAS-The State Fair of Texas concluded on October 17, and Lindsay students came home with some awards:

On July 5-9, Lindsay FFA members attended the 93rd Texas FFA Convention in Fort Worth where they had an opportunity to listen to state officer retiring addresses and new candidate speeches, attend leadership workshops and hear from special guest speakers.

Amberley Snyder was one keynote speaker this year, sharing details of her life story which inspired the movie Walk. Ride. Rodeo. Lindsay students participated in leadership workshops titled  “S.M.A.R.T. Goals” and “An Attitude of Gratitude.”

Congratulations to Stephen Fuhrmann on receiving his Lone Star Degree, the highest degree obtainable at the state level.

This year’s officer team really strengthened their bond and their value for teamwork throughout the convention experience. These new skills and experiences will serve the officers and members of Linsday FFA throughout the 2021-22 year as they develop into the leaders of tomorrow so that they may ELEVATE their lives, school, and community.

FFA Officers Attend Leadership Camp
The Lindsay FFA chapter officers attended the Area V Leadership camp that was hosted at Texas A&M Commerce in June. Thanks to Mrs. Lee for the photos. 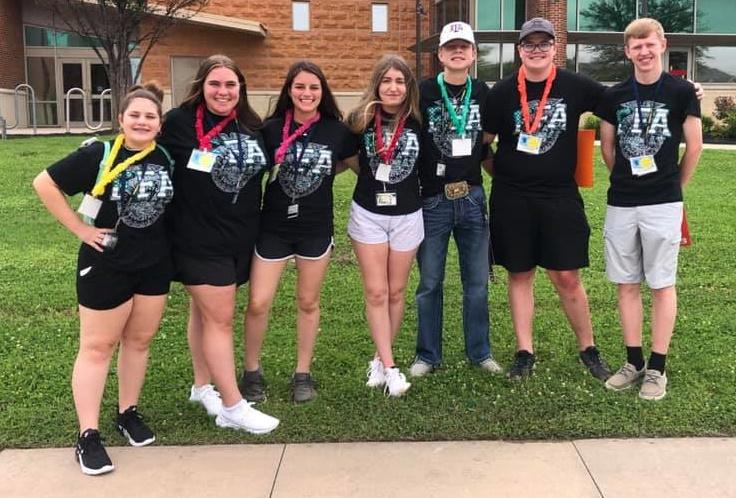 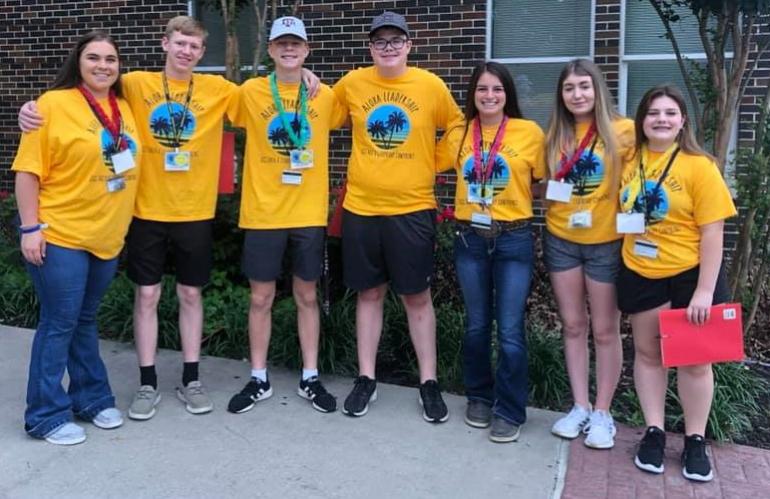