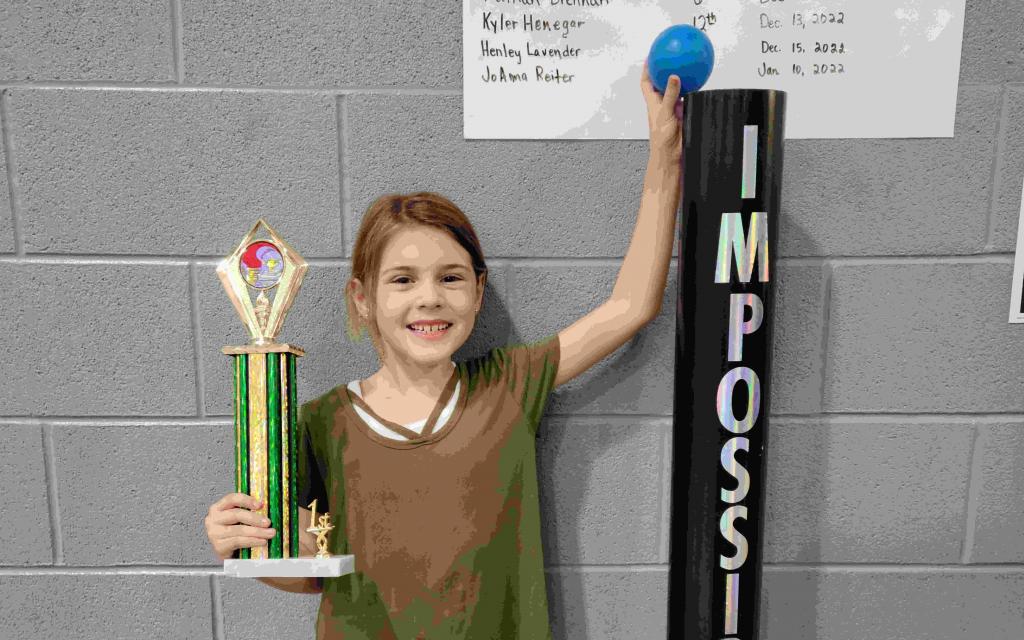 In January, fourth Grader JoAnna Reiter made the impossible shot in Coach Hess' PE class. Having made the shot last year, JoAnna is the first student to ever make the shot twice.

The second grade classes presented the musical, "The Greatest Snowman" on December 14. We have a large photo gallery of the event here.

Elementary UIL Results are In
TIOGA-Lindsay Elementary placed second overall at the District UIL Academic competition on December 5, and several of our students received awards. Full results are here.

On November 30, the fourth grade classes presented a musical in the cafeteria. We have a large photo gallery of this event here.

Students Enjoy Skating Time
In December, students at Lindsay Elementary participated in the skating unit during PE classes. We have photos of the fun in these galleries:

Lindsay Elementary students observed Unity Day on October 19. It was a day in which they made a pledge to help stop bullying. 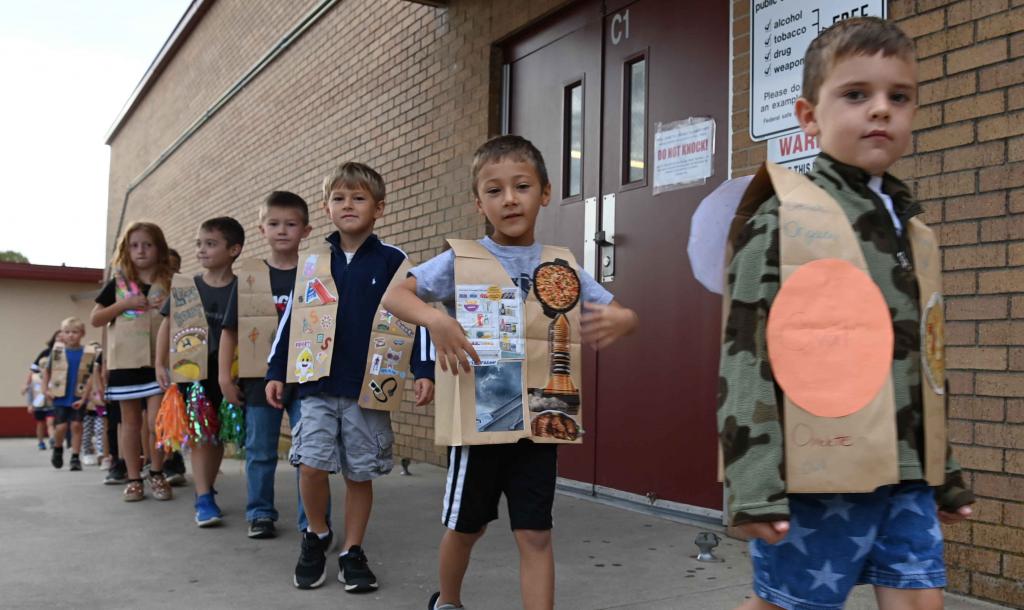 On October 7, the Kindergarten classes participated in a "Letter Parade" through the elementary and wore vests that they made for the occasion. We have photos of the fun here.

On October 4, the faculty and staff at Lindsay Elementary posed for a picture in their school t-shirts.

Parent and Family Engagement Newsletter
The Texas Education Agency posts a periodic newsletter on parent and family engagement with schools. We have the latest issue here: