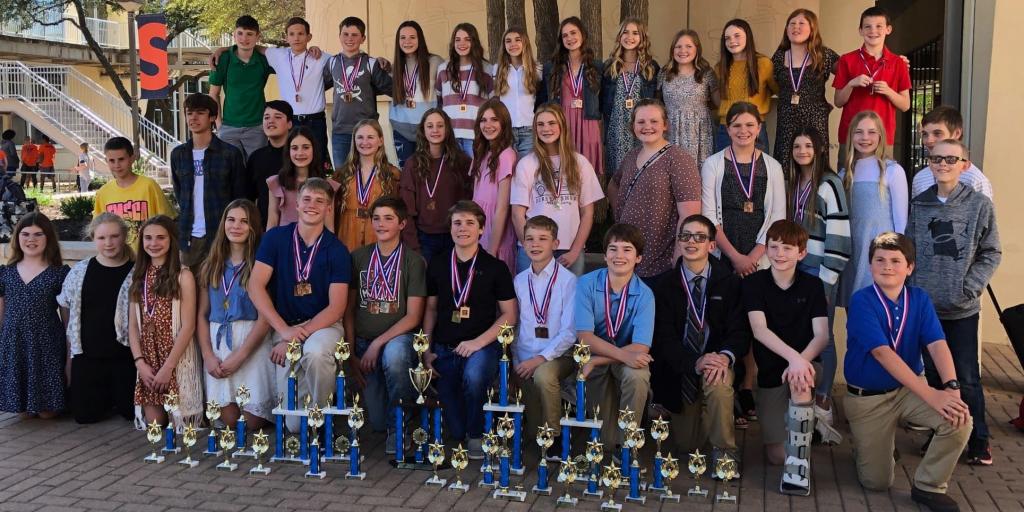 SAN ANTONIO-A group of Lindsay students traveled to UTSA on April 2 to compete in the middle school division of the Texas Math and Science Coaches Association (TMSCA) State championship. Lindsay finished second overall, and many of our students came home with medals. We have detailed results here: 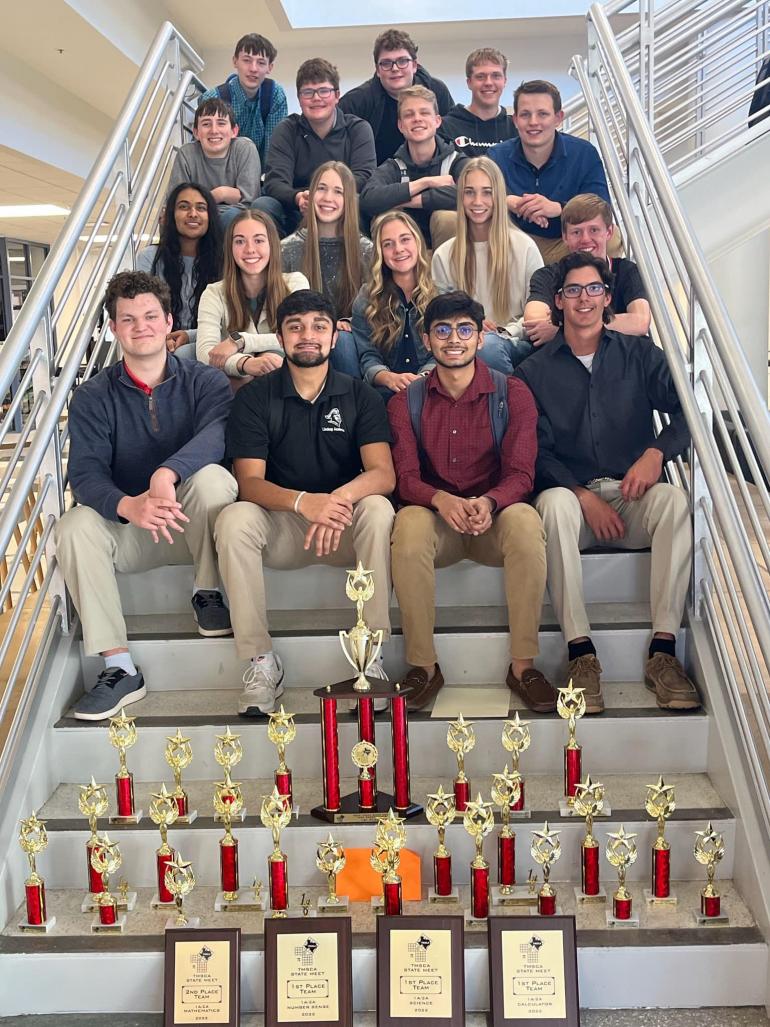 SAN ANTONIO-Lindsay High School had several students who traveled to San Antonio on March 19 to compete in the State Texas Math and Science Coaches Association (TMSCA) competition, and our students came home with the State Sweepstakes Championship. They also won these awards:

Congratulations to these students and their coaches for this great accomplishment. 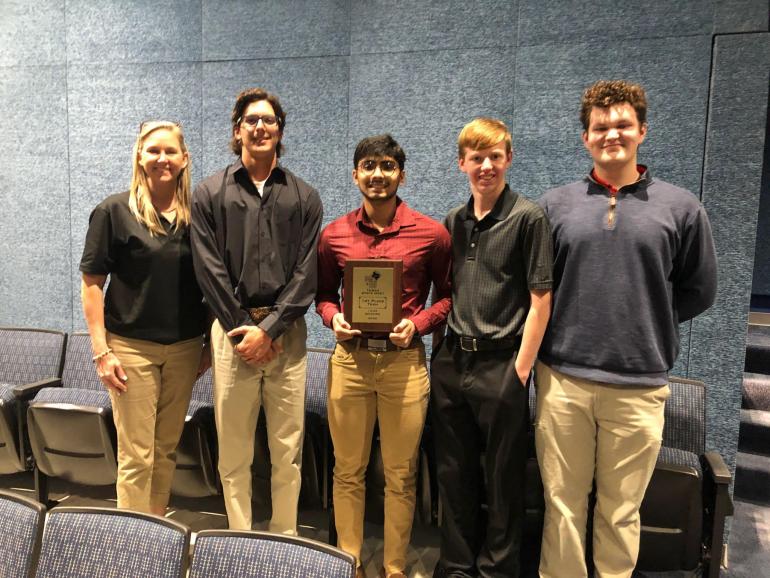 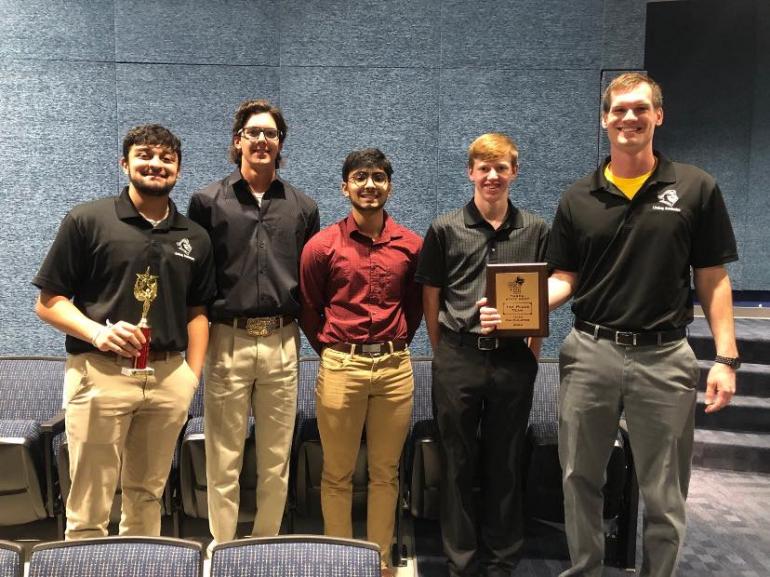 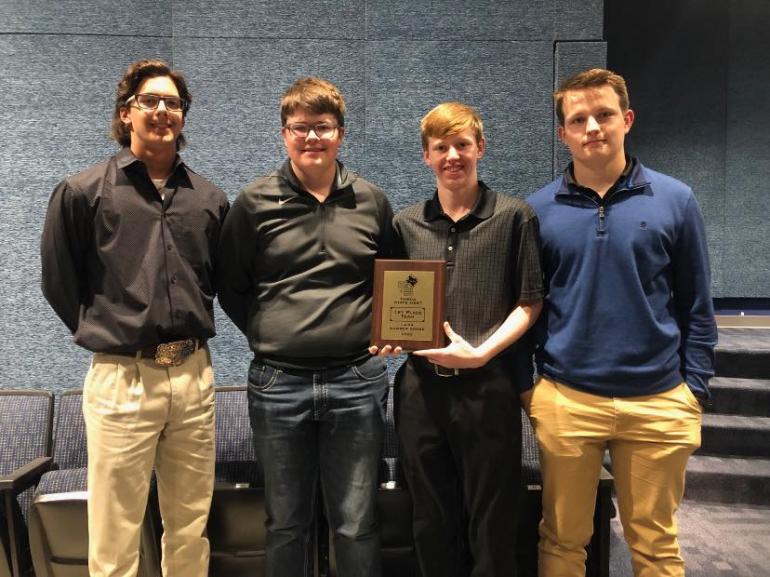 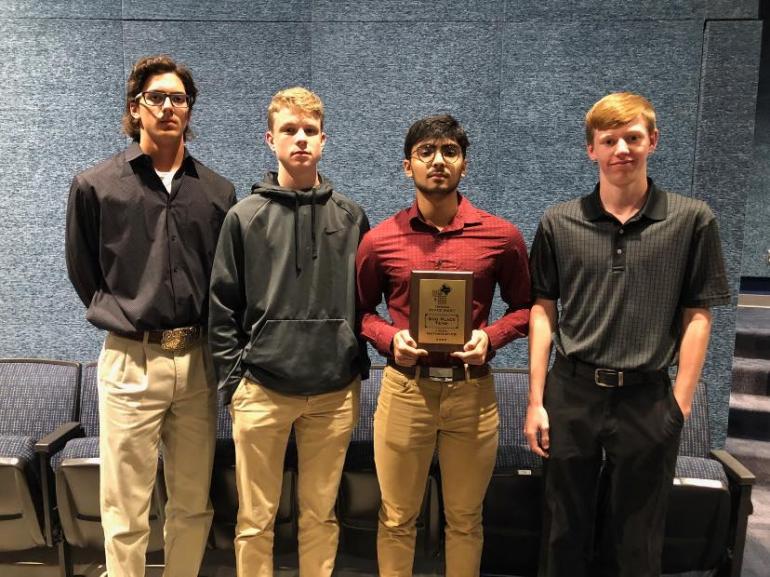 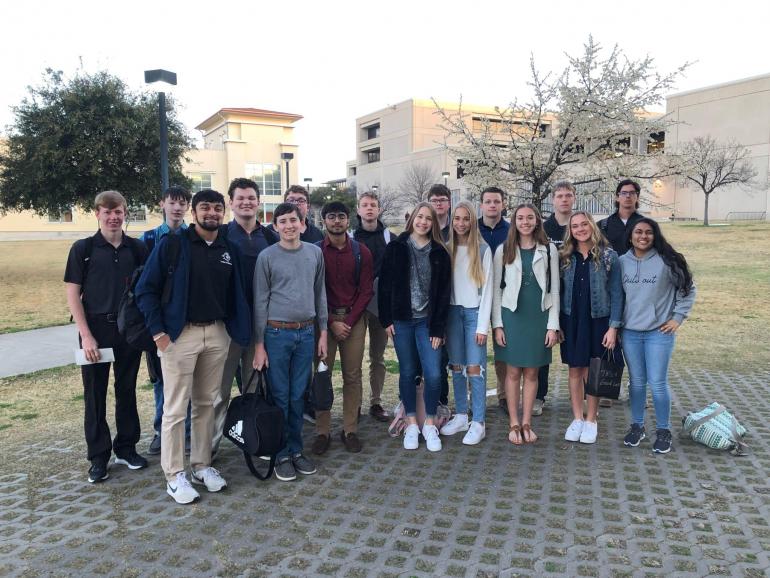 Lindsay High School has several students who traveled to San Antonio on March 19 to compete in the State Texas Math and Science Coaches Association (TMSCA) competition. These students earned this opportunity through their scores in qualifying meets.

More TMSCA Students Qualify for State
A group of Lindsay students traveled to Tioga on March 5 for a TMSCA Middle School Regional Qualifier event, and a large number of our students advanced to the State meet. Details are here.

PONDER-A large number of Lindsay students qualified on February 19 for State in the Texas Math and Science Coaches Assocation (TMSCA) competition in the Middle School division. Photo courtesy of Mrs. Westbook. Here are the Lindsay students that qualified:

2022 MS Schedule is Set
The 2022 schedule for Middle School TMSCA students has been set. Here are the dates:

The Texas Math and Science Coaches Association or TMSCA is an organization for coaches of academic University Interscholastic League teams in Texas middle schools and high schools, specifically those that compete in mathematics and science-related tests. See their website here.