Knights Host Alvord
The Lindsay Knights baseball teams played home games against Alvord on Monday. We have photos of the action in these galleries:

TIOGA-The Lindsay High School Varsity girls and boys track teams both won the District 13-2A Track Meet on Wednesday. We have pictures of the action here: 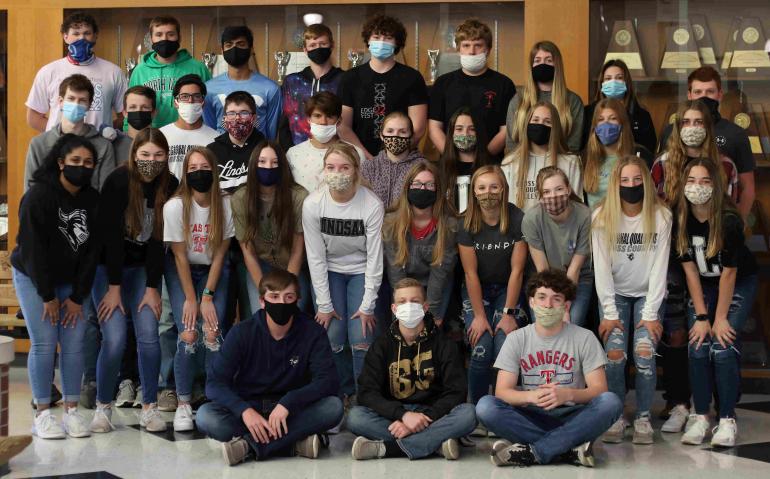 Lindsay won the meet with 599 points, Muenster came in second with 480 points, and Era finished third with 295 points. Lindsay will advance 26 of 32 competitors to compete for the Regional Championship, which will be held next Friday and Saturday, April 16-17 at Grayson College in Denison.

New School Calendar is Here
The Lindsay ISD Board of Trustees have approved the school calendar for the 2021-2022 school year. Download it here.

One-Act Play Advances to Regionals
DENISON-The Lindsay High School One-Act Play, “Sending Down the Sparrows,” was one of two schools that advanced to the next round of competition. Here are the individual awards:

The next competition will be the Regional event on April 15 at Grayson County College. This event will be closed to parents and the public. 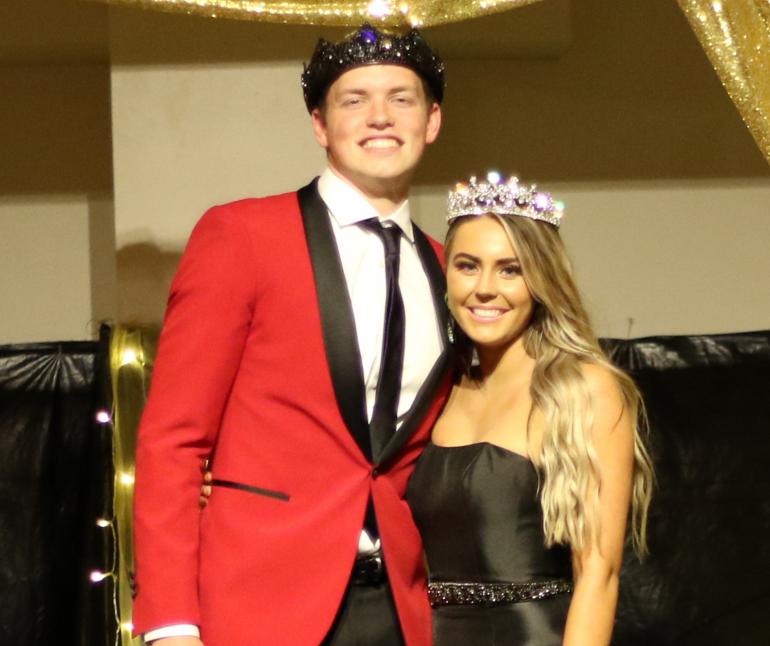 Lindsay High School held the 2021 Prom on March 27 at the Gainesville Civic Center. We have photos of the fun here.

ERA-The Lindsay Junior High track teams competed in the District Track Meet on March 29. We have photos of the event in these galleries:​

Golf Teams Qualify for Regionals
MUENSTER-The boys and girls golf teams played at the District tournament last week at Turtle Hill, and the boys Black team won and the girls finished second. Both teams qualified for Regionals. The boys White team took third place in district. Thanks to Coach Hall for the photos.

We also had six top gun placings - each by grade level: 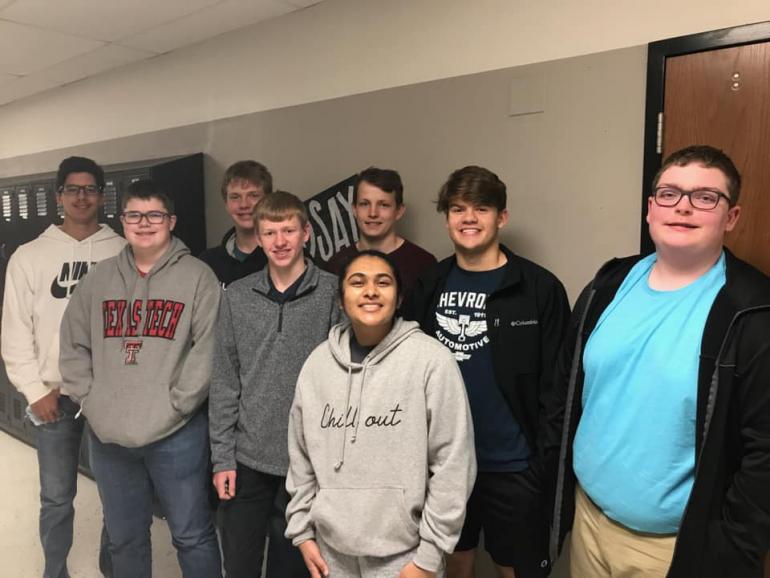 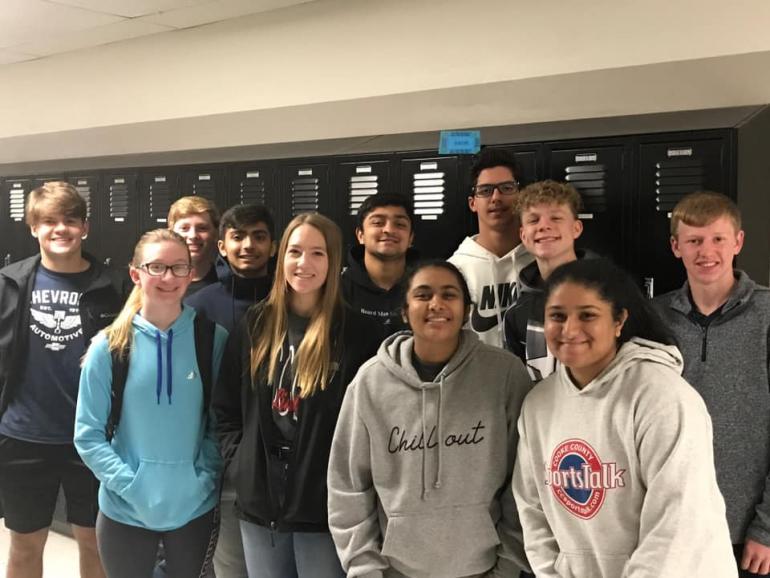 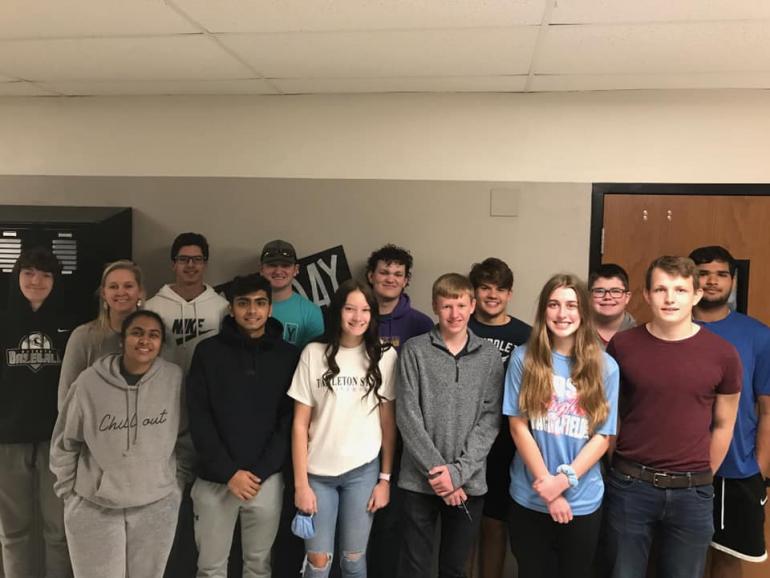 How to Find Old Photo Galleries